Sightseeing in Scandinavia and more!

Competing in the largest soccer tournament in the world is a big deal and something players never forget but that’s just part of the tour. Between Sweden and Denmark there’s so many sights and adventures to take in. Every team can have their own unique trip whether you prefer hiking or shopping we can help you plan it all out. Please enjoy our examples of past locations, activities, and highlights to consider for your trip.

Our Most Popular Tour Options

Activities for Parents and Players

Team Stay Sports is a family friendly tour operator. Most players bring along parents and friends for the trip. During the soccer tournament parents often will attend some activities and sights the players do not and vice versa. Kids are typically split into groups and attend activities together along with their chaperons. This is all planned out beforehand. Parents, and players, will always feel comfortable knowing where everyone is and who is chaperoning.

Have other ideas for activities on your trip?

Great! That’s exactly what we are here for. Every trip can be unique as you’d like. We help you bring your team to the Gothia Cup and organize friendly games with international soccer clubs but the sightseeing and activities is put together based on your interests.

We plan these trips out a year or more ahead so if you’re think your team would love the trip send us a message for more information. 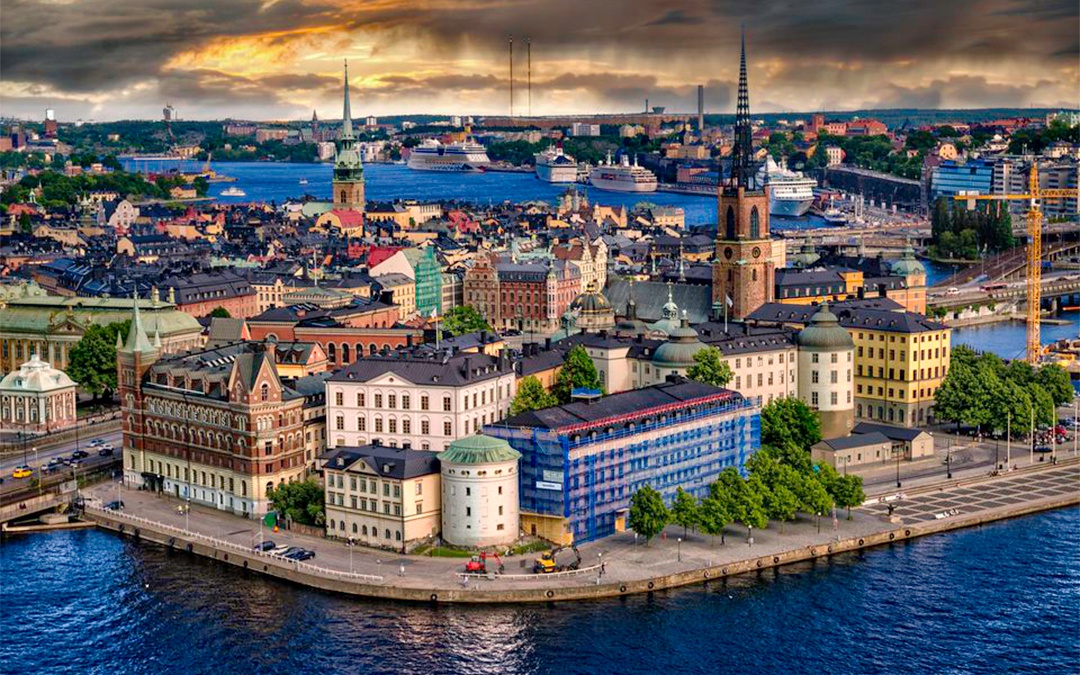 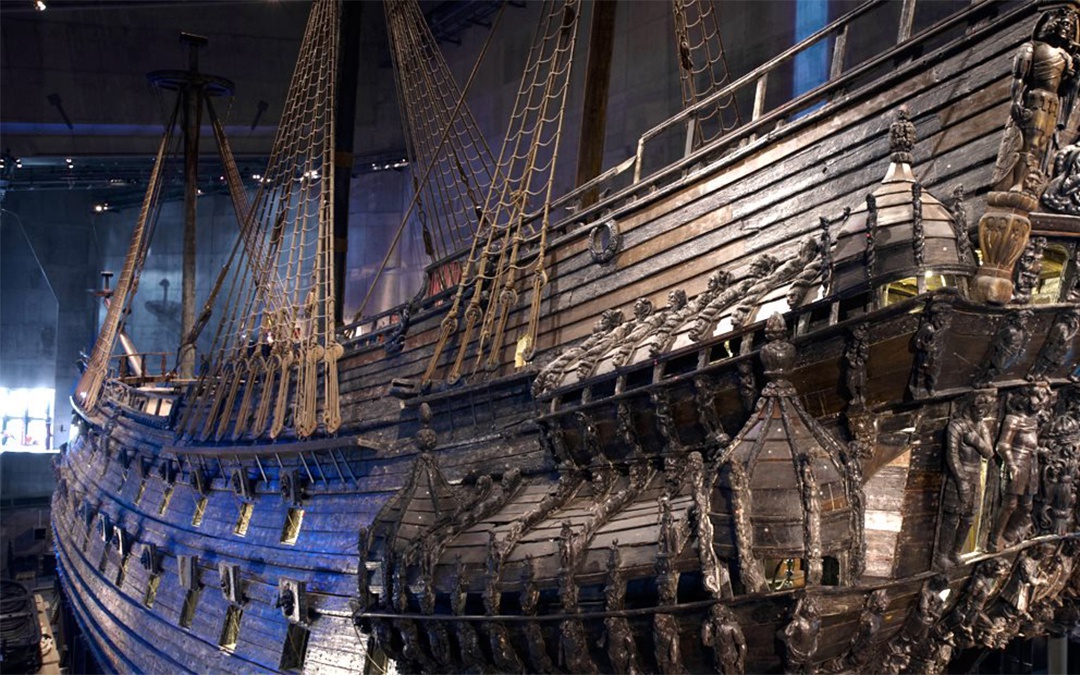 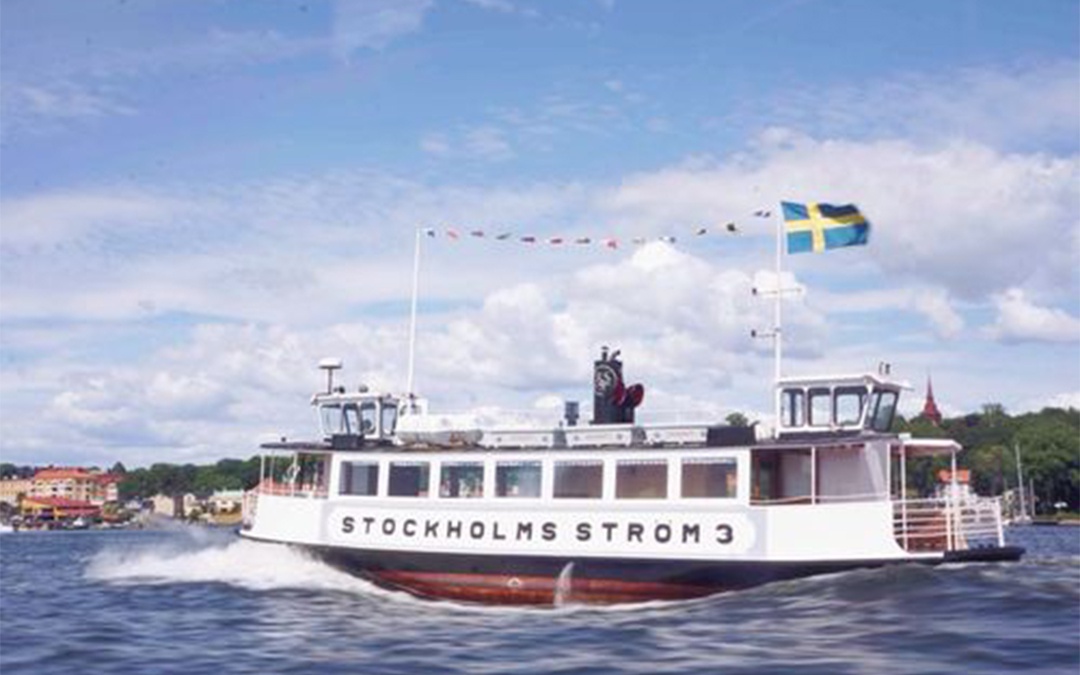 Start your trip in beautiful Stockholm, the Swedish capital city, renown for it’s Viking and medieval history. Everyone gets the Stockholm pass allowing free admission to over 60+ attractions and the ability to use the network of hop on hop off bus and boat rides. There’s something for everyone here in the this amazing city! We use our network of contacts to organize friendly soccer game(s) while visiting Stockholm that match your teams competitive level and the players have a great time.

Helpful Links: Stockholm, Sweden, What to do, Vasa Musuem 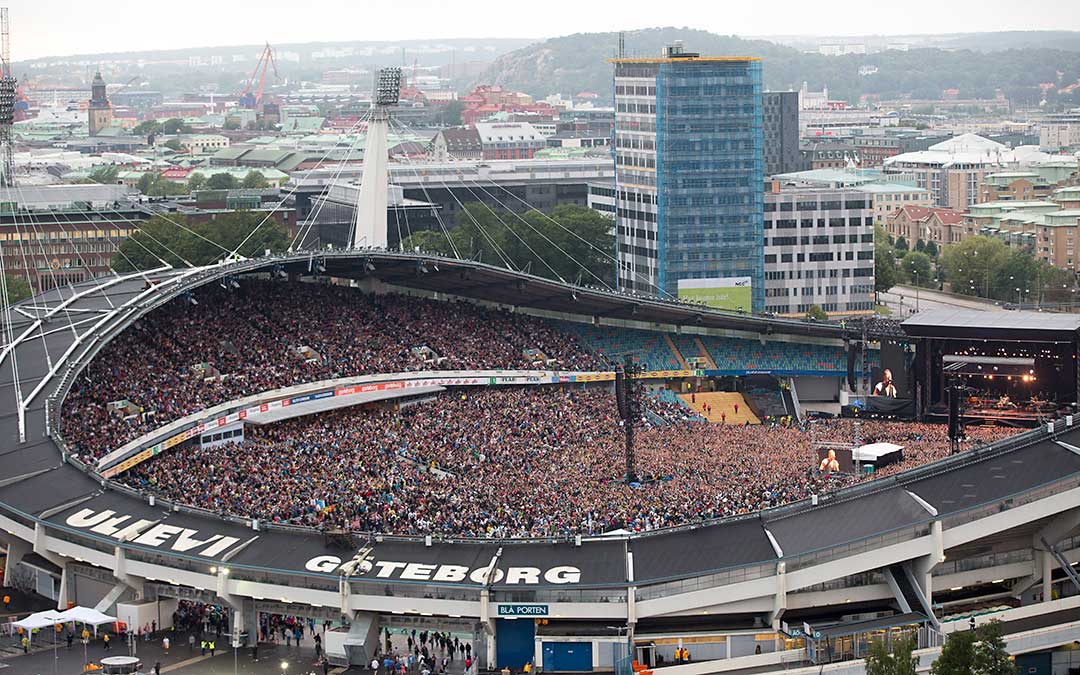 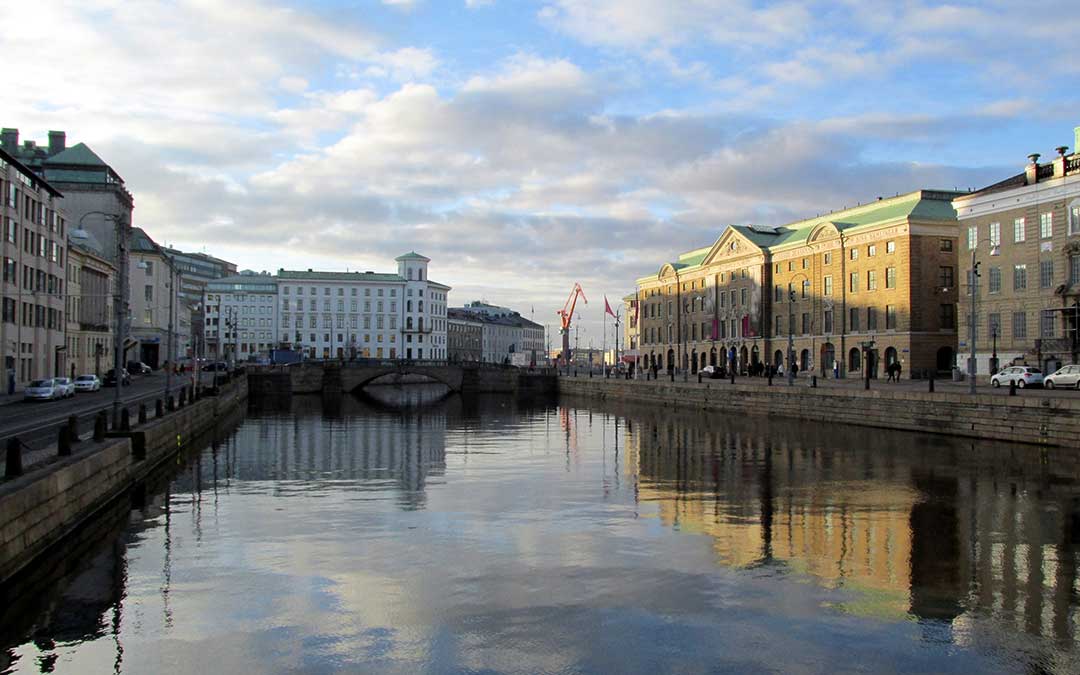 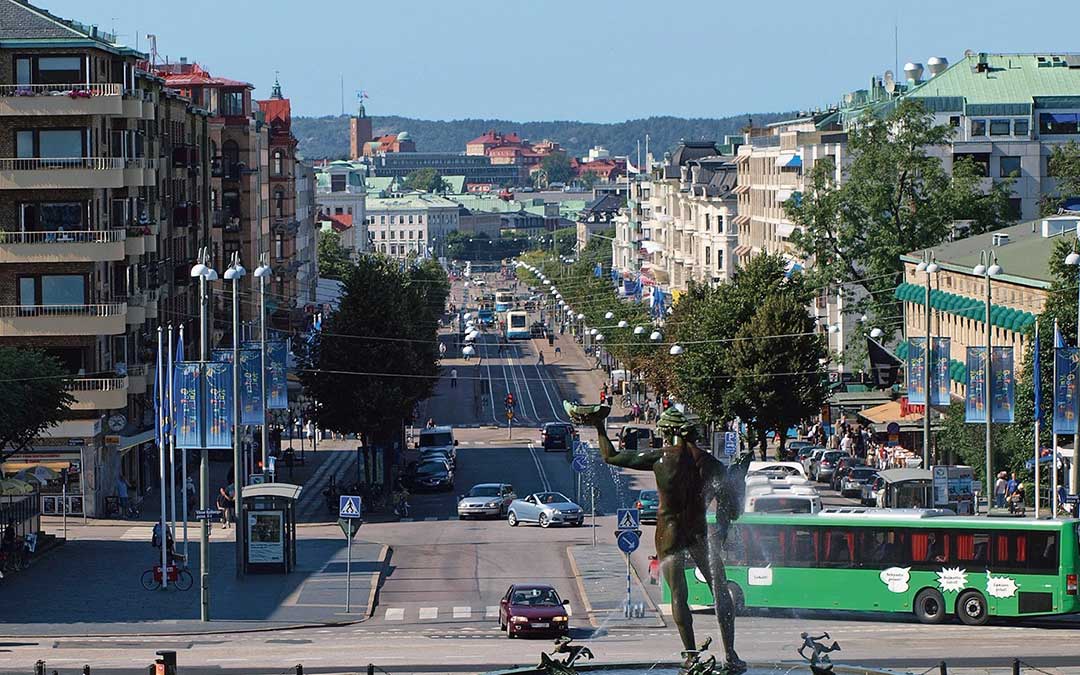 Gothenburg, a major city in Sweden, is situated off the Göta älv river on the country’s west coast. An important seaport, it’s known for its Dutch-style canals and leafy boulevards like the Avenyn, the city’s main thoroughfare, lined with many cafes and shops. The home of the worlds largest soccer tournament, The Gothia Cup, Gothenburg is a beautiful city with a rich culture.

When players and parents aren’t playing and watching the games there’s a wealth of attractions and sites to see and do. Players will have their Gothia Card which allows them free travel and entrance to many attractions throughout the city along with their chaperons. Players enjoy Liseberg, a popular amusement park with themed rides, performance venues and a landscaped sculpture garden. 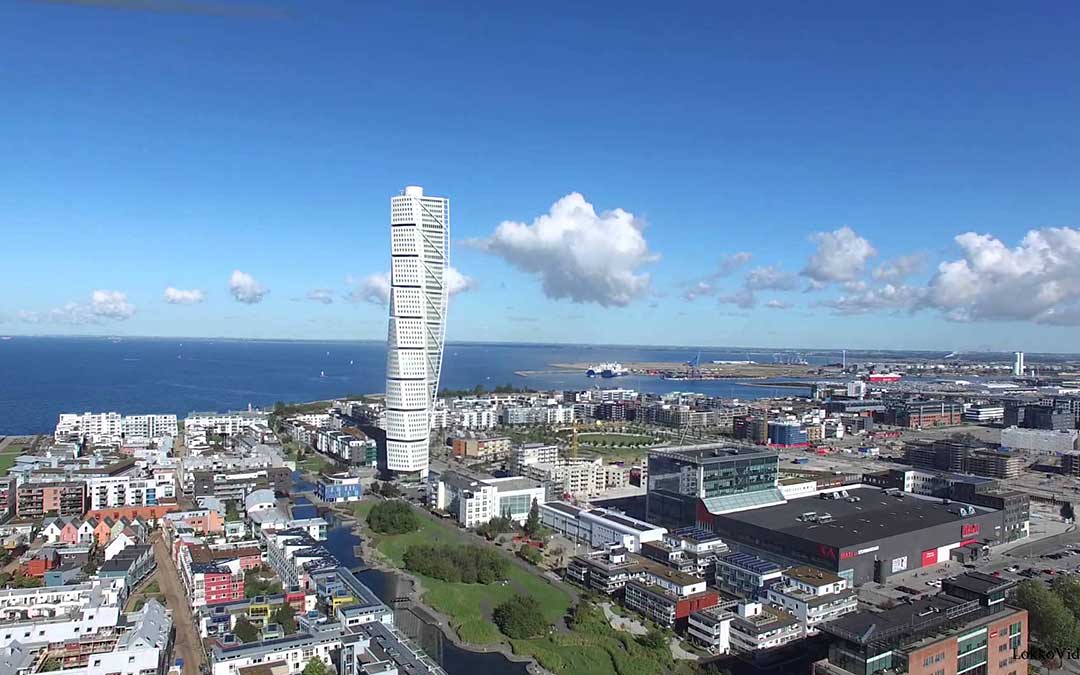 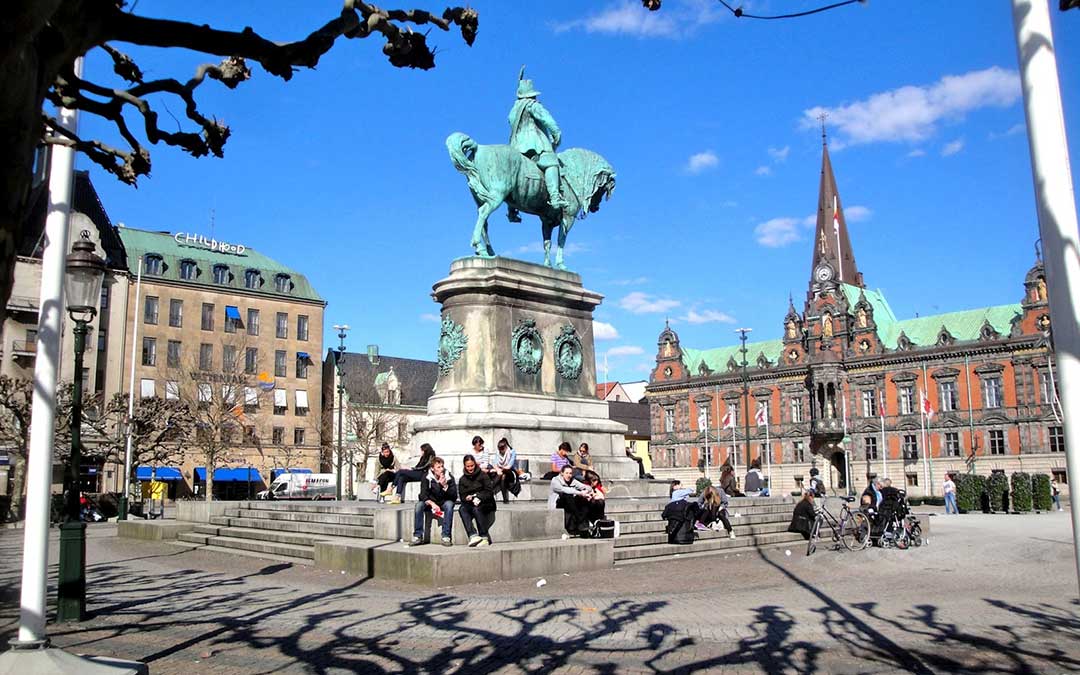 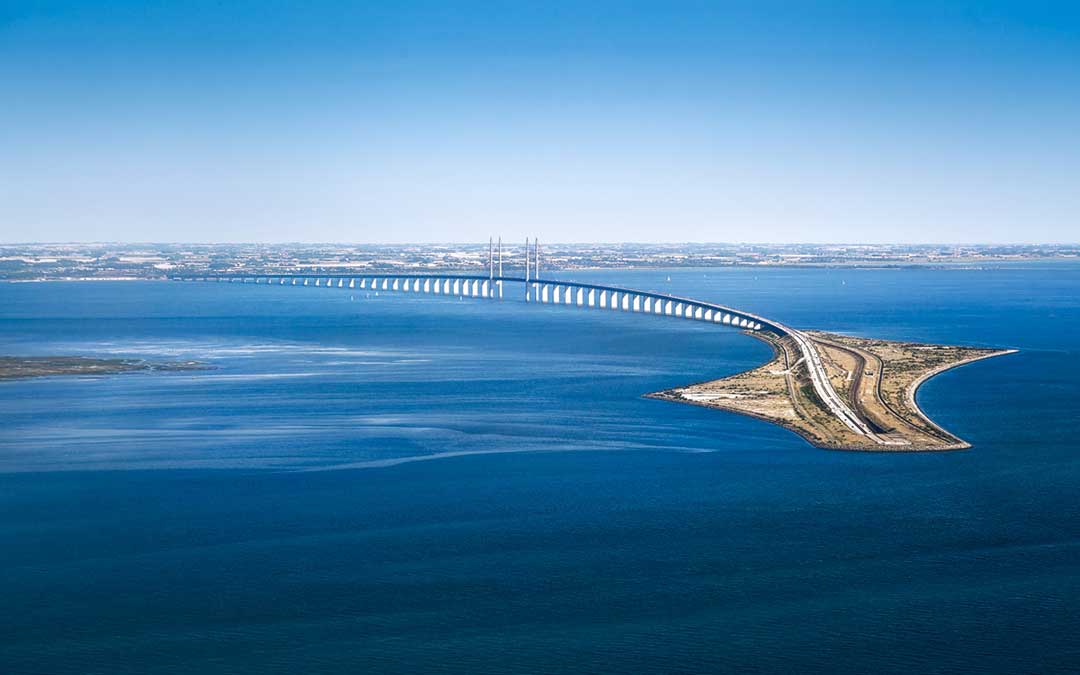 The last destination on our popular tour ends with homestays in Malmo for the players. We network with soccer clubs in the area and find friendly clubs from the same age group. Our players love the experience in Malmo. Here is so much to see and experience. Why not visit the Malmöhus Castle from the 15th century, or the complete opposite when it comes to architecture – Turning Torso, a remarkable building that has got world attention for its uniqueness. Or just go shopping; better bargains are difficult to find in this area! Malmö is also famous for its food culture and many various restaurants.

In Malmö you will find Swedbank Stadium – the home arena for world famous soccer club Malmö FF. We encourage attending a pro soccer game when available. 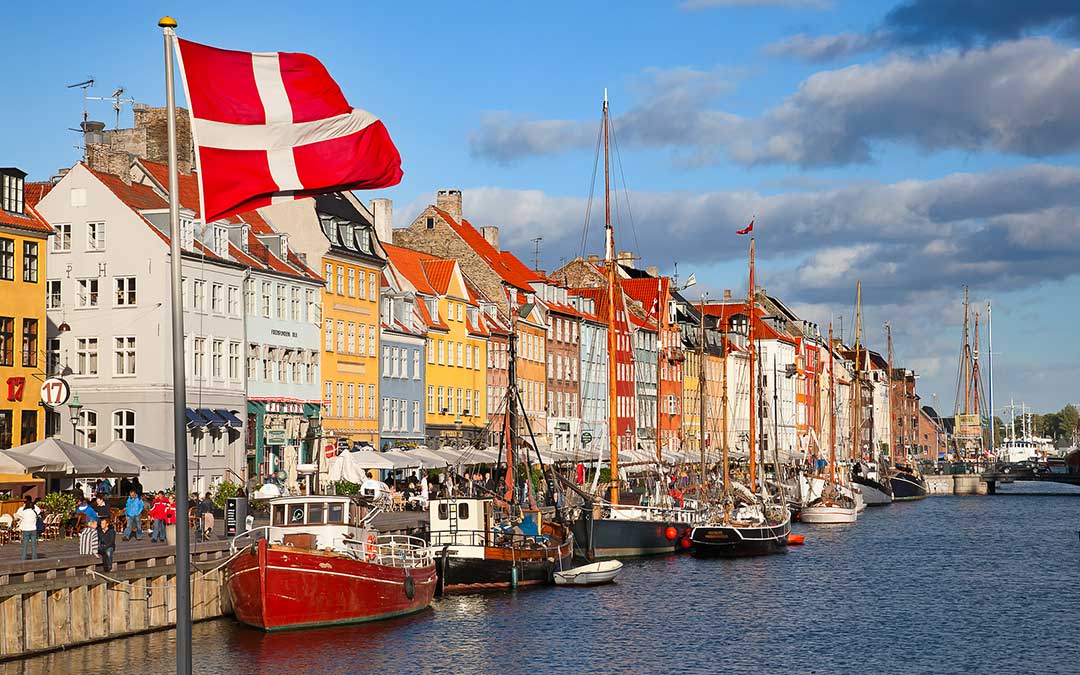 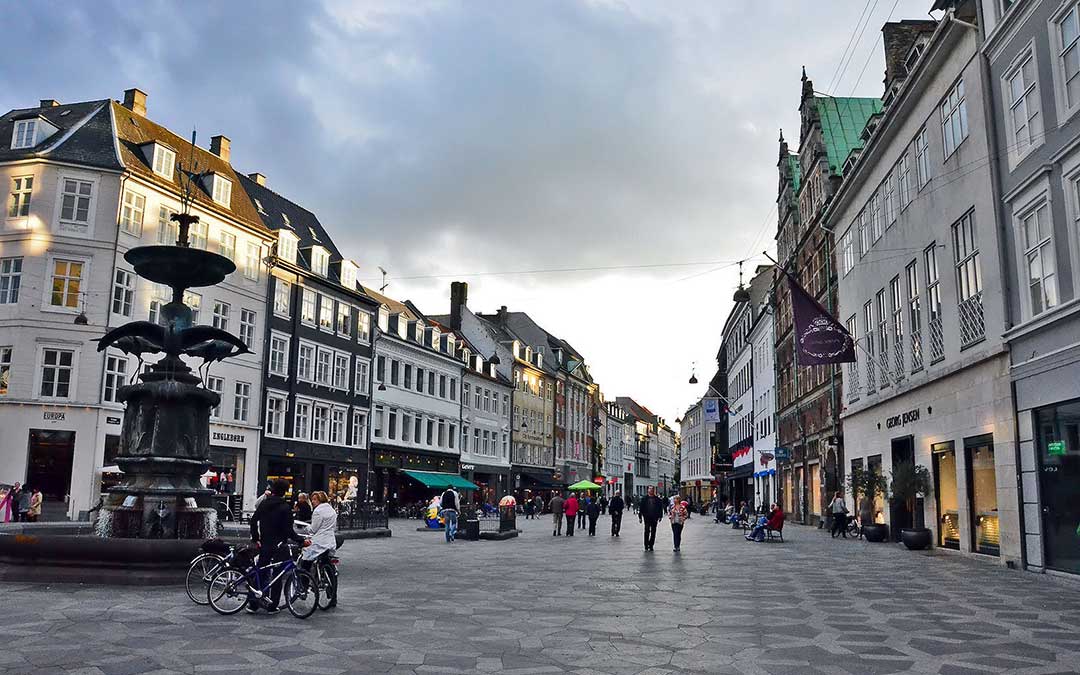 While staying in Malmo take a daytrip by train to nearby Copenhagen. Copenhagen is the capitol of Denmark and its largest city. The train ride is just 45 minutes from Malmo so you have the entire day to explore if you wish. Copenhagen was once a Viking fishing settlement, and you can still find traces of the Norse explorers here. Visit reconstructed villages, the remains of a 1,000-year-old castle, and museums dedicated to the notorious raiders. Art galleries, narrow streets, canals, parks, and Baroque churches round out the city’s cultural attractions. 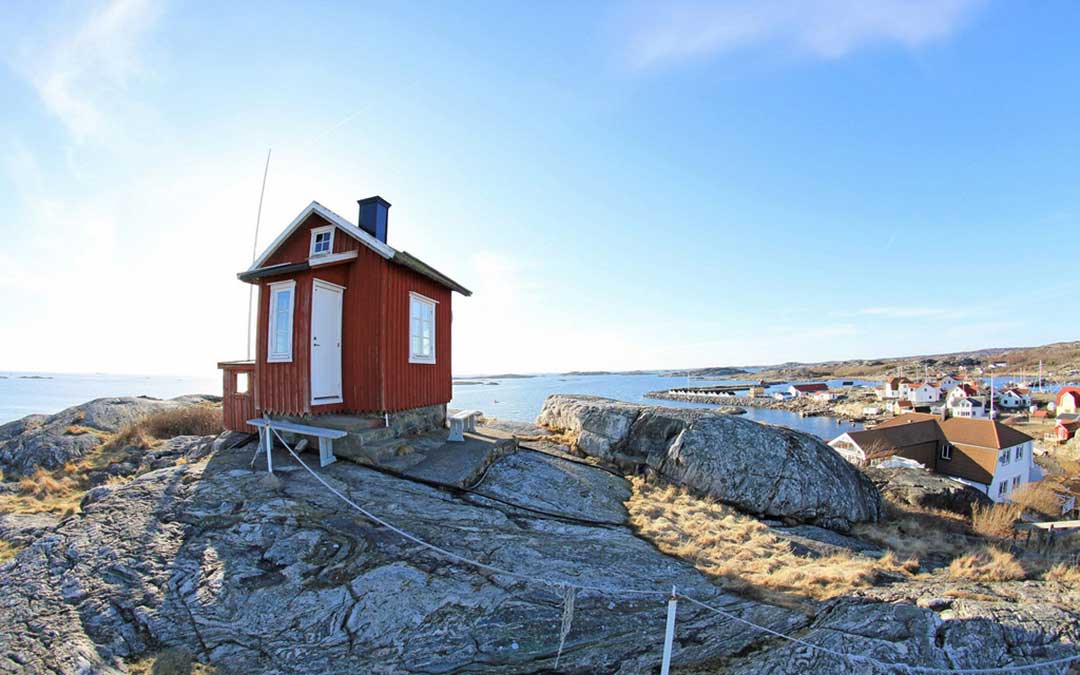 The archipelago of Gothenburg stretches along the coast like a string of pearls. Vrångö is the most southerly island of the Gothenburg archipelago. Around 380 people live there the whole year round. The island contains a post office, shops, and schools, among other things. Fishing is still an important industry and the there are six working fishing boats on the island. The island is most famous for its beautiful nature reserves and excellent sandy beaches..

Taking a trip to play overseas in the biggest youth event ever sounds scary but we get the cozy details just right. Our balance of sightseeing, culture, and competition is the perfect recipe.

Stay in touch with free travel tips and the latest news about the Gothia Cup.

You have Successfully Subscribed!